On a TheC64, you would normally load a program from a disk image rather than a physical disk. If the program consists of a single file, everything is usually fine. But if several files make up the program you want to load, a custom loader is usually involved, and the built in TheC64 turbo will make the program unloadable.

TheC64 solves this problem by looking at the ending characters in the name of the active disk image. The first disk image in my copy of the Comaland 100% demo is not called image1.d64 but image1_adro.d64. The presence of the characters “ad” tells the TheC64 to inactivate the built-in disk turbo, that makes most multipart software fail during load. The presence of the characters “ro” tells TheC64 that the disk is read-only, which makes most abandonedware work.

The manual describes all of the character combinations that the TheC64 understand. You can control joystick ports, among other things. As a TheC64 user, you should make it a habit to add “ad” before the file ending in the image that holds your programs, and “_adro” to the end of any image you download from the C-64 Scene Database.

Version 1.7 of the Commodore 64 sprite editor for Windows, Sprdef, allows the user to scroll and flip a sprite and fixes a bug with thumbnail updates. 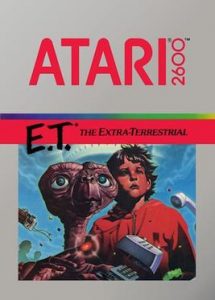 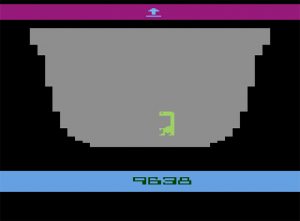 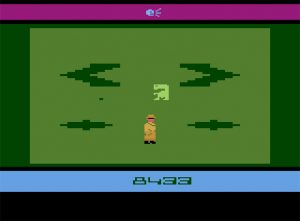